Sinergi Burkina is making its first exit by withdrawing from the capital of Agroserv Industrie, a company specializing in the agri-food processing of maize.

Sinergi Burkina has supported and financed Agroserv Industrie since 2017. Through this partnership, the company has committed itself to a fair governance dynamic and improving its economic and social impact. This collaboration has enabled the industrialisation of the company through a better structuring of the supply chain and a second production line, thus increasing the company’s production capacity.

The collaboration between Agroserv Industrie and Sinergi Burkina had considerable impacts on the local economic fabric. It has notably allowed the strengthening of a network of some 6.000 small maize producers and the employees jobs’ formalization. Agroserv Industrie activities contribute to Burkina Faso’s economic and social development by gratifying local raw materials, substituting often expensive importations.

« First exit realized by Sinergi Burkina, Agroserv Industrie has been an exemplary investment. It stands out in particular thanks to production’s capacity and quality, with products certified HACCP and ISO 9001 and an intern laboratory”, explains Job Zongo, Director of Sinergi Burkina.

Agroserv Industrie continues in its mindset of growth and diversification, by expanding its offer. The company develops an extensive transformation plan that will raise the company to the ultimate level of the agro-industry scale. The arrival of new investors, that is to say I&P through the I&P Afrique Entrepreneurs 2 fund, Oikocredit, BIO, and AGRIFI, aims at deploying this ambitious project.

“We are proud, along with our co-investors, to support Agroserv’s ambitious project, which will not only allow the diversification of its production, but also and above all, the commerce of quality products that will improve the food conditions of the population”, says Landry Parkouda, Investment Director at I&P, based in Ouagadougou. 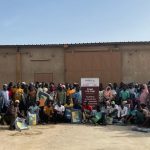 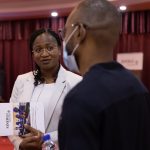 Making a success of your business start-up : Sinergi Burkina participates to a regional meeting in Burkina Faso
20 July 2022 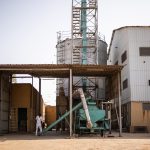 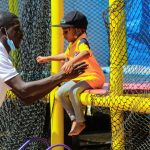 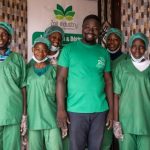 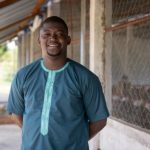 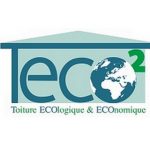 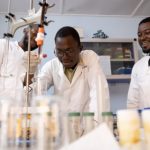 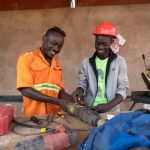