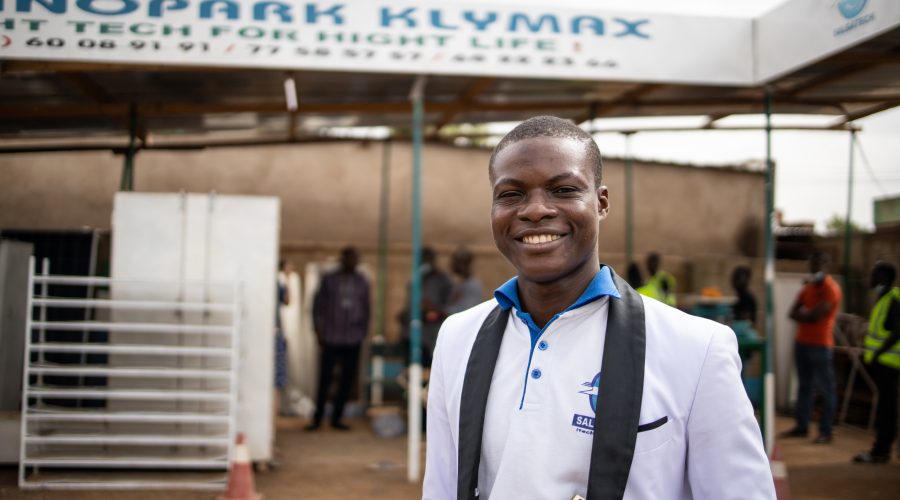 Salgatech is a company specialized in the production and installation of multifunctional cold rooms and ice machines that it markets. 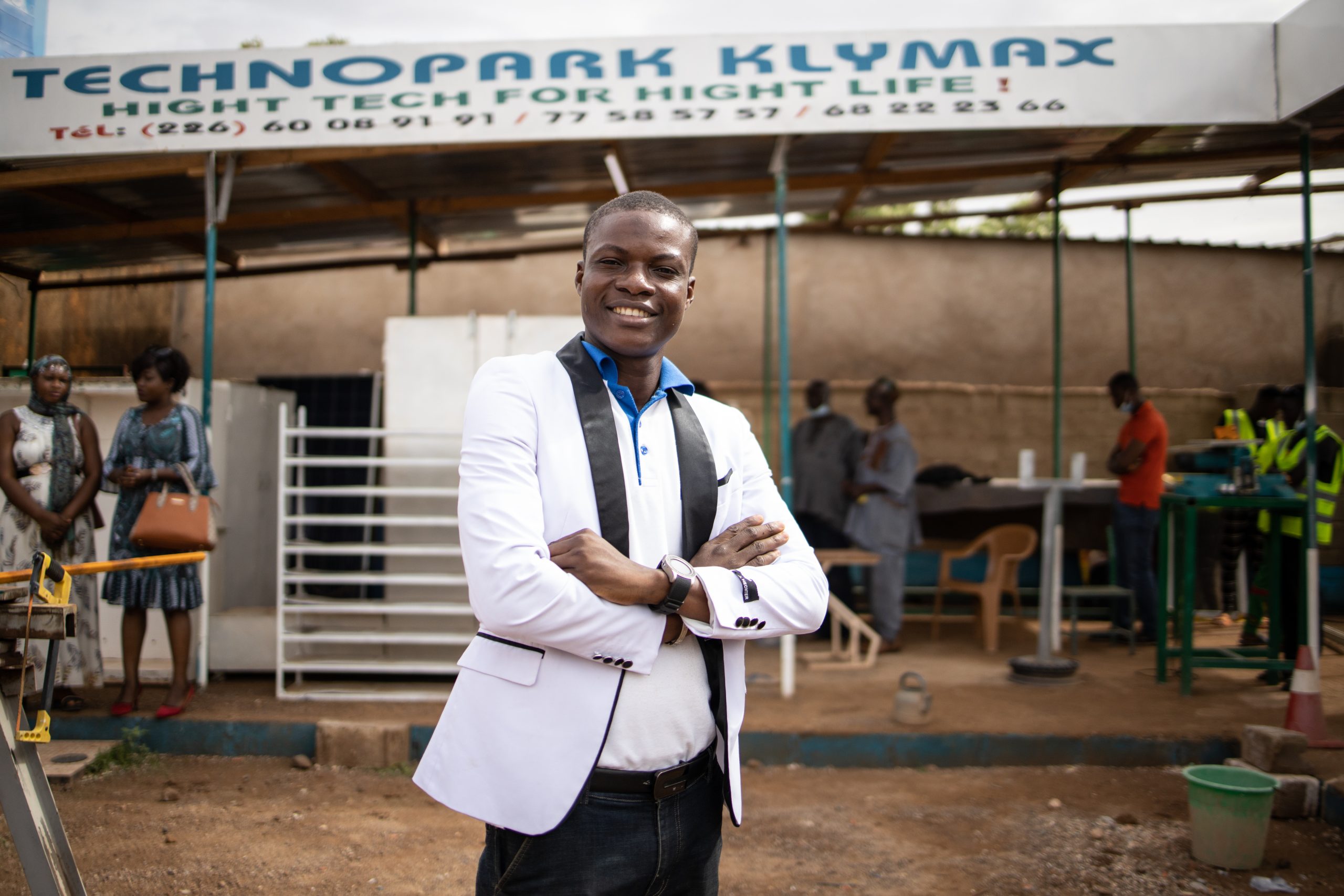 A company lead by Silvère Salga

Salgatech was created in 2018 by Silvère Salga, an inventor, innovator, writer and trainer. He is a seasoned expert in entrepreneurship, research and development, and green energy, and the author of several scientific works and discoveries such as, Tensis system, The Theory of Transforming Humanity and The Theory of the Changing Universe and has received several awards including the Thomas Sankara Medal for Invention and Innovation and the 2nd Prize for the Best Productive Energy Innovation of the Energy Week, and Renewable Energy in Africa (SEERA).

Le Lionceau is supported by Teranga Capital through I&P Acceleration in Sahel program. The objectives are to :