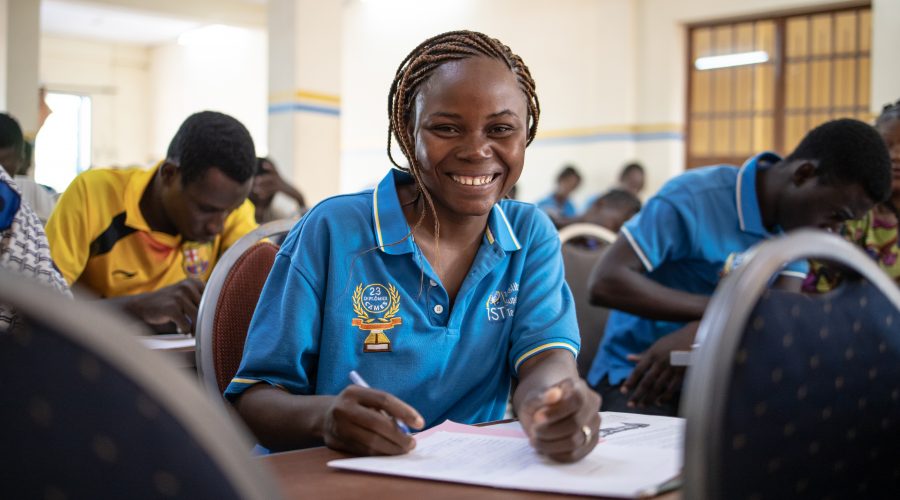 With more than 2,000 students spread over its 24 training courses, including 11 in management sciences, the institution currently has six sites, including three franchises.

A company lead by Issa Compaore

Company manager with more than 20 years of experience as an entrepreneur and consultant, Issa Compaoré was trained as a State Engineer in Industrial Engineering with a specialization in Production Engineering at the Mohammedia School of Engineering (EMI in Rabat).

In 1995, back in Burkina Faso, he started teaching. He was then professor of physics, management and corporate culture at the National School of Telecommunications between 1997 and 2000. Parallel to his teaching duties, he also provides consulting services through his company called DEMAIN SARL (Développement et Management Industrie), created in January 1997.

In 2000, driven by a strong entrepreneurial spirit, he decided to create IST (Institut Supérieur des Technologies).

IST benefits from an investment in capital whose objectives are :